Forex trading has always been tempting to people as it is seen as an easy way to make big financial gains. It is fascinating to see large green candles shooting upward and red candles plunging downward when people are attempting to make money by short selling. The field of forex trading offers a fast-paced environment with infinite possibilities for moneymaking. However, the odds are strongly against active traders as a small percentage of them make profits.

When almost every trader uses the same indicators such as RSI, MACD, Moving Averages, Bollinger Band, support and resistance, pivot point and Fibonacci ratios, why do some traders win and most lose out? The answer may lie outside the field of finance and closer to human psychology.

It’s Your Mental Make-up That Matters

Systems and indicators have very little role in making a successful trader. It’s the psychological make-up of a trader and how they react to a particular trade which matters. That is the key differentiator between a winning and losing trader.

Suppose a trader places a Buy Order on EUR/USD based on their analysis of the macro environment. They’re quite confident of the move considering the fact that the green candle decisively gives a breakout over 20 days moving average line with strong volume. The trade has a fixed profit target which they hope to achieve soon considering the momentum. But the trade then reverses and it starts going down below the 50 days moving average line and hits the stop loss. The trader experiences a feeling of disappointment and anger with the feeling of loss occupying his mind. Now there is a good chance that they will be afraid of taking the next trade because of this very recent loss.

The Insights of Dr. Brett Steenbarger

Dr. Brett Steenbarger, Clinical Associate Professor of Psychiatry and Behavioral Sciences at SUNY Upstate Medical University in Syracuse, NY, has studied the psychology of trading and offers valuable insights. He selected two groups of traders. The first consisted of less-experienced traders who were clearly frustrated with their losing trades and wanted to recover their money at any cost. They did not use stop loss and their losses soon became greater eventually leading to the loss of all their money.

The second group took exactly the same trades. They too were frustrated with the losing trades they made. But they were determined not to increase the loss beyond a certain point and were quick to cut their losses on each trade while allowing the profits to run on winning trades.

The outcome was starkly different for these two groups because different traders reacted differently to a similar situation. Greed, overtrading, the fear of losing out, the inability to define profit and loss, position sizing, and aggressive risk-taking are some of the factors that separate one trader from another.

Keep Your Emotions in Check

A successful trader always has a well-defined money management and risk-reward plan and they stick to it. Loss in forex trading happens only when people move away from their plan and fall prey to emotions. As Jesse Livermore, the legendary trader of the last century, said, “The stock market, with its allure of easy money and fast action, induces people into foolishness and the careless handling of their hard-earned money, like no other entity.”

Having control over your emotions is necessary to becoming a successful forex trader. Humans are naturally averse to loss and prone to emotional reactions. You’re naturally wired to be a bad emotional trader. The real transformation will start when you start loving losses and taking risks!

Can Technology Overcome This Human Bias?

The evolution of algorithms and artificial intelligence has eliminated human bias in trading to an extent. When a programmer defines certain rules, the trade is initiated as per that rule and the system automatically exits from the trade based on the algorithmic setup. This ensures human bias and frailties have no bearing on the outcome.

For example, IBM’s Watson is now helping pick ETF for fund managers, Blackrock is shifting to automated trading patterns, and J.P. Morgan is also bringing AI technology to the trading floor. These technologies can analyze millions of bits and pieces of information almost instantly minus any human bias and pick suitable trades. All of this will revolutionize the field of forex trading forever.

When it comes to forex trading, it’s your emotions that pull you down most often. The fact that financial traders across the world make the same mistakes only underline the fact that we share a common trait. Overcoming sentiments and sticking to the basics of forex trading will make you a better trader. 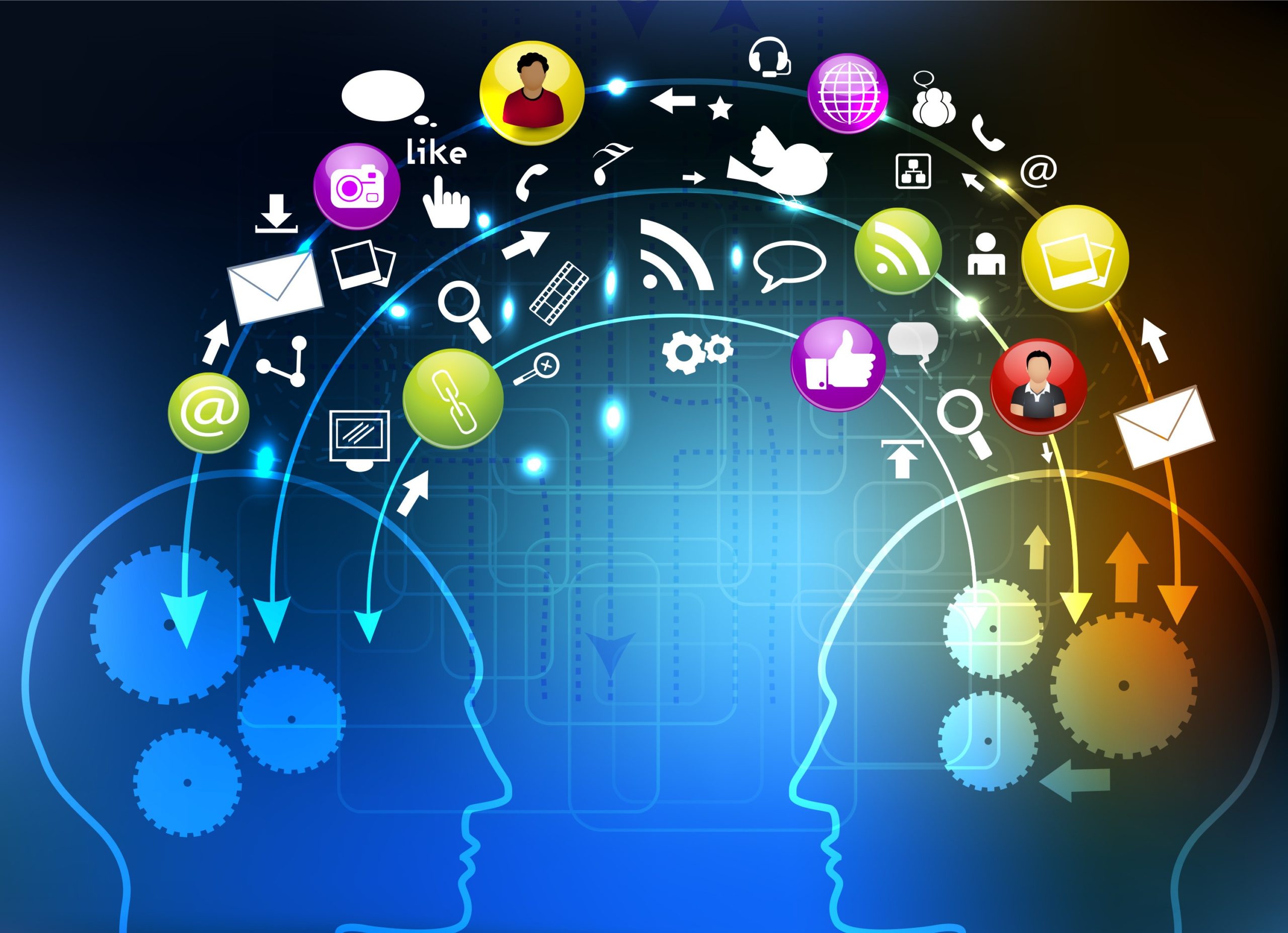 The Psychological Aspect of Forex Trading 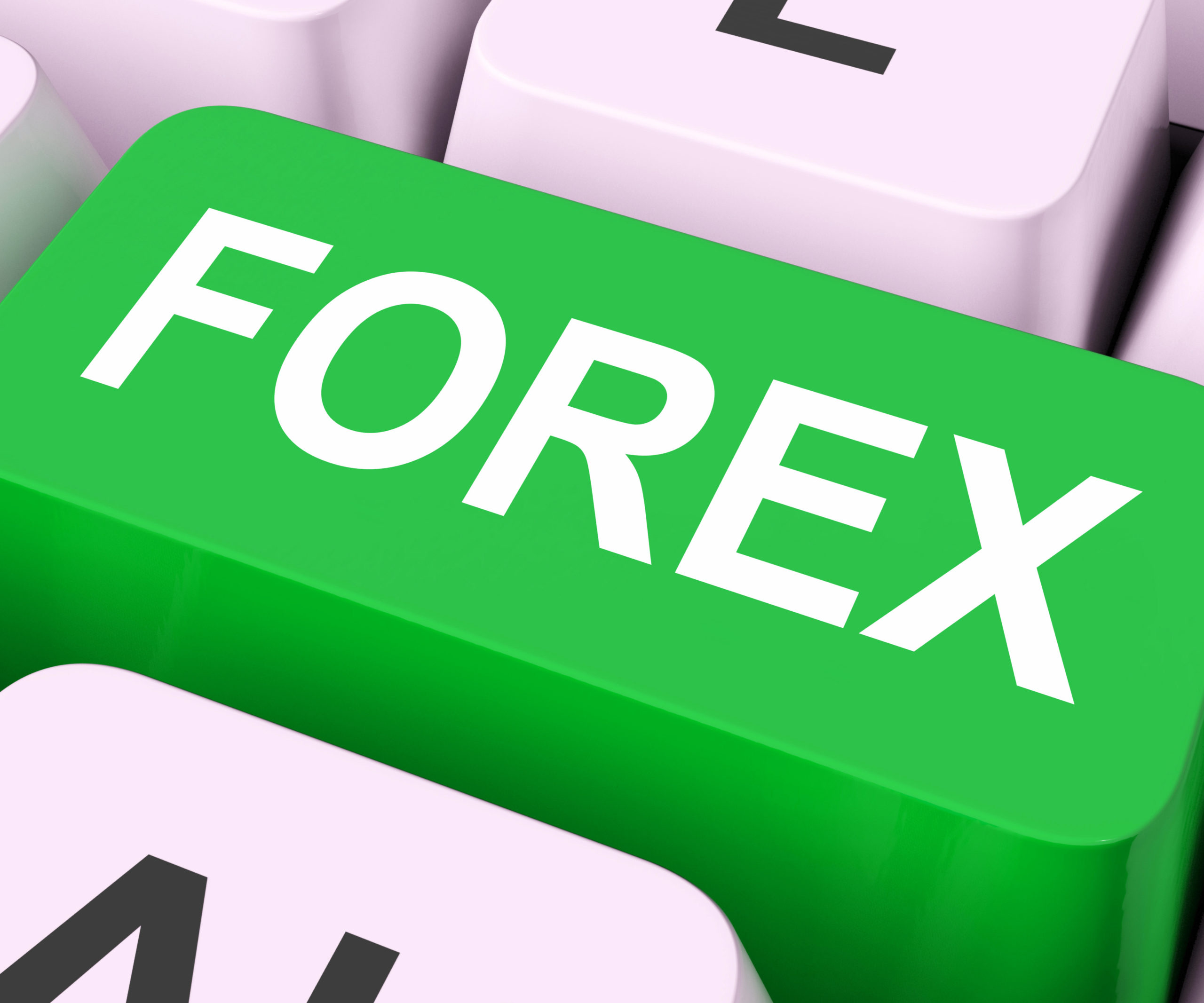 All You Need to Know About Forex Trading