Let’s suppose 10 traders are given similar trading capital and same brokers and they are told to follow similar indicators; their performances will still be different. If we are to follow market stats that state that 90% of retail traders lose money, then we can be sure that only one out of the 10 traders will make good money. The rest will incur losses.

Why is that? The answer lies in their behavior and psychological biases. Every trader will respond to similar situations differently, which will impact their trading decisions and thus, their performances will vary.

Every trader (or human being) has specific biases and their actions and observations are a result of different filters formed by their own experiences. Though it is almost impossible to be unbiased in trading decision-making, the goal is certainly achievable with the help of technology. Here are some of the important psychological biases:

The answer is a resounding YES, if the latest research studies are to be believed. Though most of these researches are done in other areas and not in trading, the conclusion of these several studies is the same: Algorithms are less biased than humans and they can take better decisions.

Since traders suffer from emotional biases, which seriously affects their performance, algorithmic trading can help minimize these bias-based issues to a great extent. Algorithmic trading is based on rule-based trading. It is completely emotion-free, has minimum bias, and is based on validated mathematical models of market data. It also helps in minimizing risks that arise from faulty position sizing of trades, which causes overexposure and magnification of the impact of any losses sustained. Some traders have a tendency to trade on the long side or short side and they prefer trading in one of the directions only without considering whether the overall market is bullish or bearish.

Algorithms analyze work on the basis of pre-defined parameters and these parameters can be purely fundamental, pattern–based, or a combination of both. In this, emotional, subjective, and irrelevant factors are weeded out. Suitable strategies can be executed based on the overall market direction and save you from huge losses.

Here is how technology can help conquer different types of biases:

Though people don’t trust technology completely, but with time AI-driven technologies will mature, the trust levels will build up and trades can be done without any human intervention. 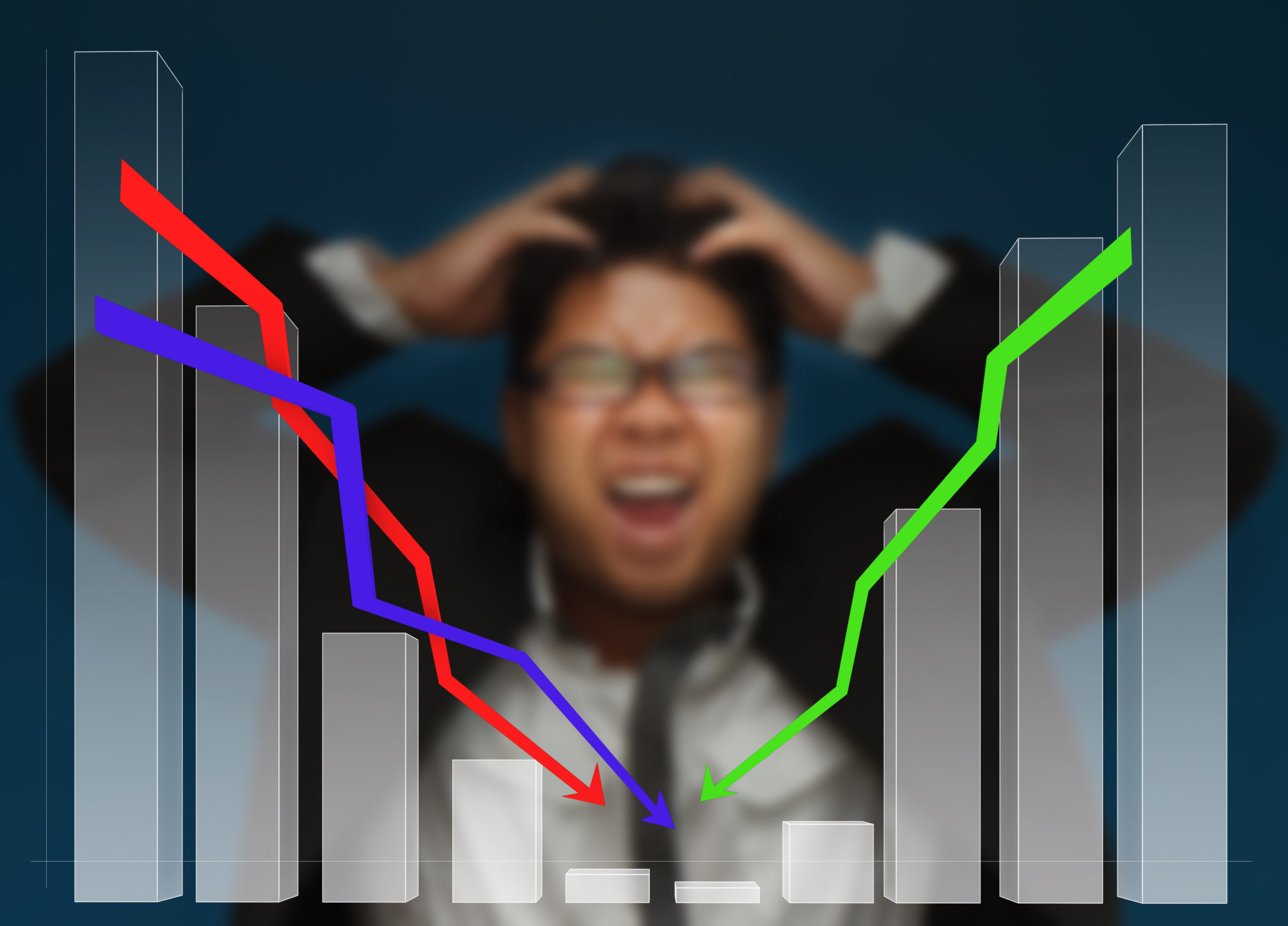 Why Algorithmic Systems May Not Always Work in Trading 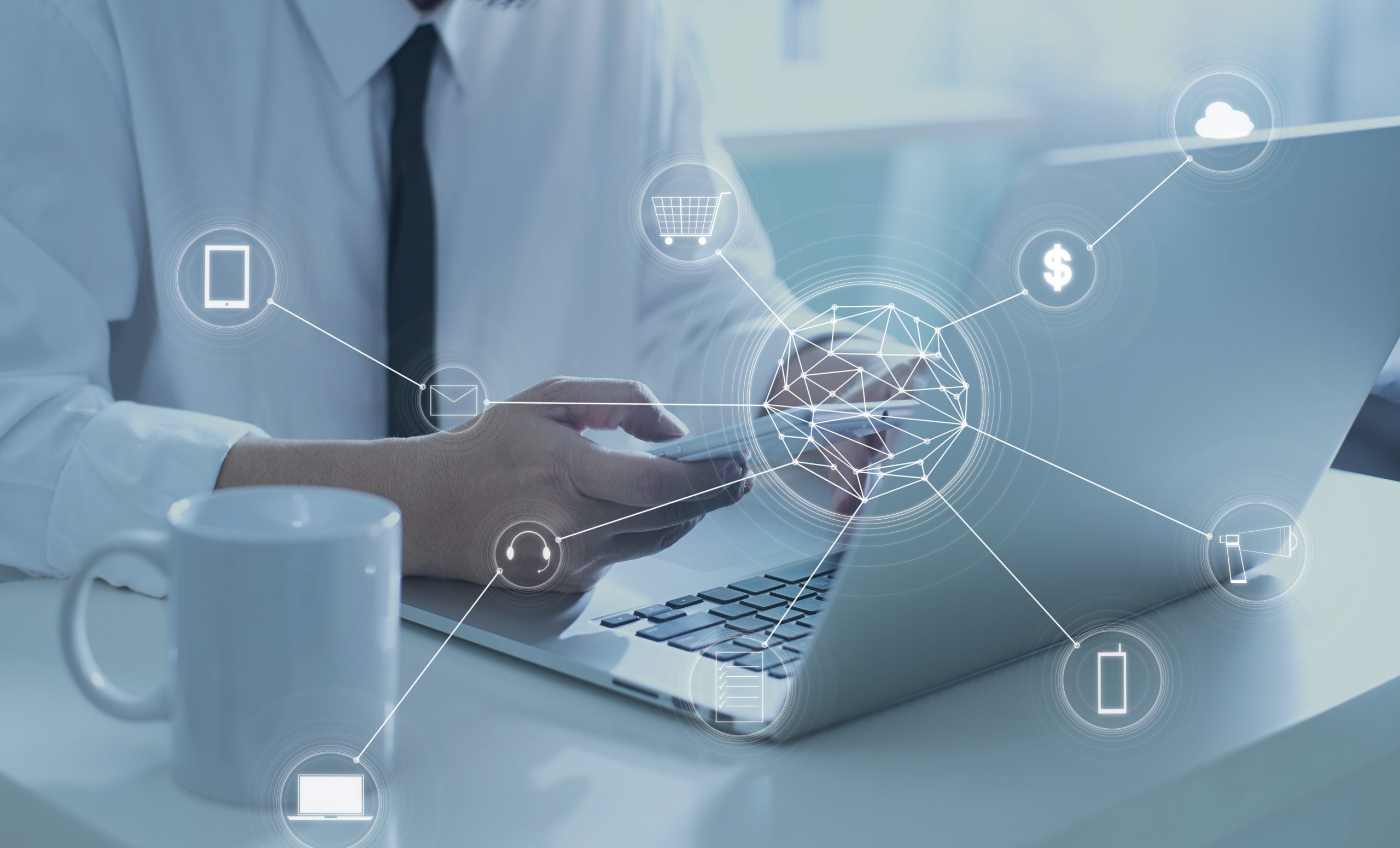 How Chatbots Can Benefit Retail Brokers