Chaikin Money Flow (CMF) is a technical indicator used to show the flow of money into and out of the market. It was created by famed analyst Marc Chaikin together with the Chaikin Oscillator and Accumulation/Distribution. Oscillating between 1 and -1, CMF shows the current buying and selling pressure of the market. Trade opportunities can be deducted from the observation thus making CMF an effective tool in predicting market movements.

The Basic Concept Behind CMF

CMF is based on the premise that selling and buying pressure can be determined when looking at the period close in relation to its high/low range. That’s how the CMF is calculated. If the period close is closer to the high, buying pressure prevails. On the contrary, if it is closer to the low, selling pressure is a major force that drives the market. The common look back period is 21 days, even though traders can choose whatever suits their trading style. See upcoming news events on Tradingview

CMF is used as a trend confirmation tool. During an uptrend, major buying power indicated by the CMF can reinforce the trader’s confidence level that the current trend will continue in the near future. The opposite is true for a downtrend.

When CMF crosses the zero line, it’s a signal that the current trend is about to end and a reversal is impending.

Keep in mind that a brief cross can be a false signal. Stock traders should use their own judgment by investigating the past performance of the asset and adjust their threshold accordingly.

Subscribe onto tradingview.com for free to get great ideas from other traders. 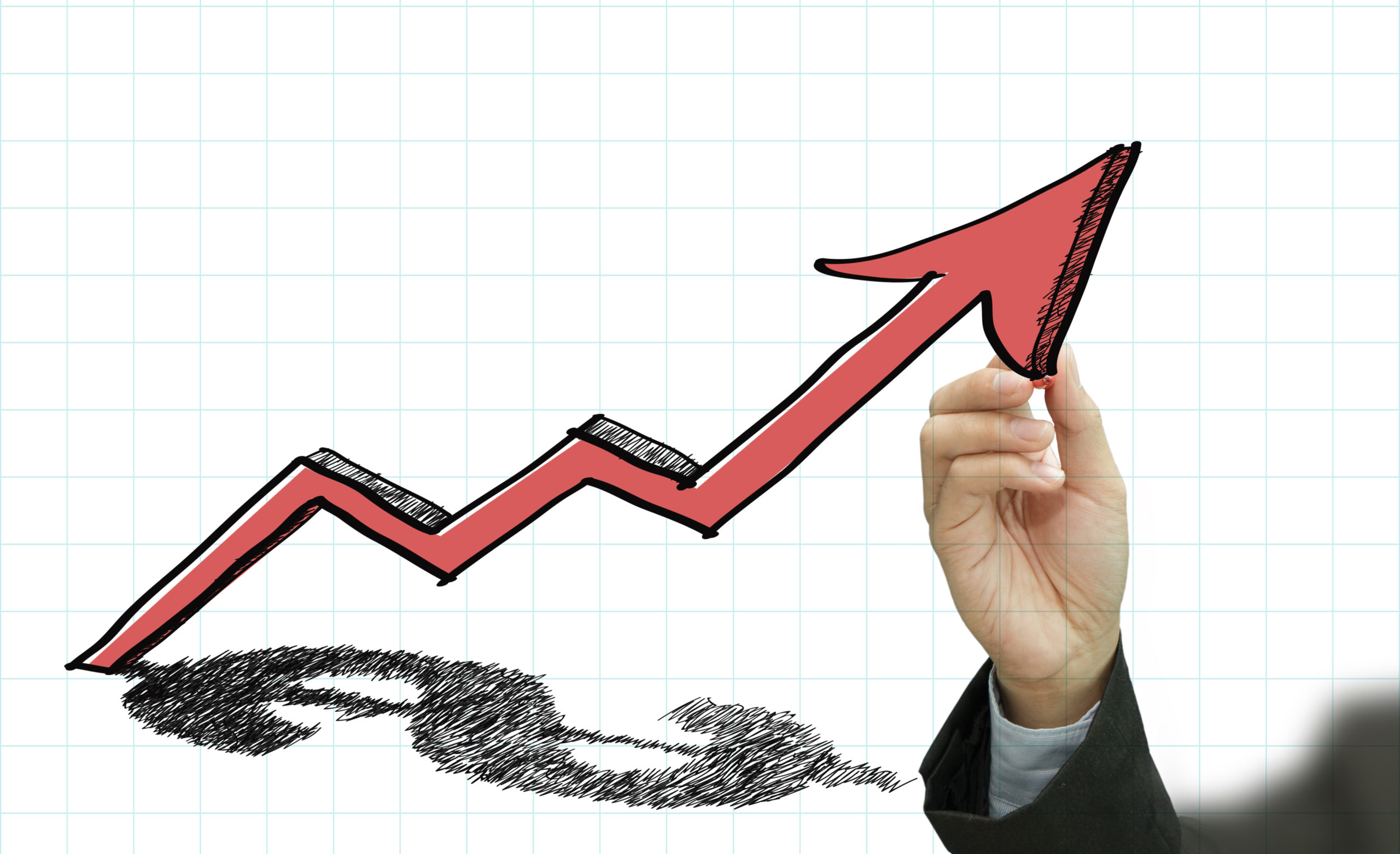 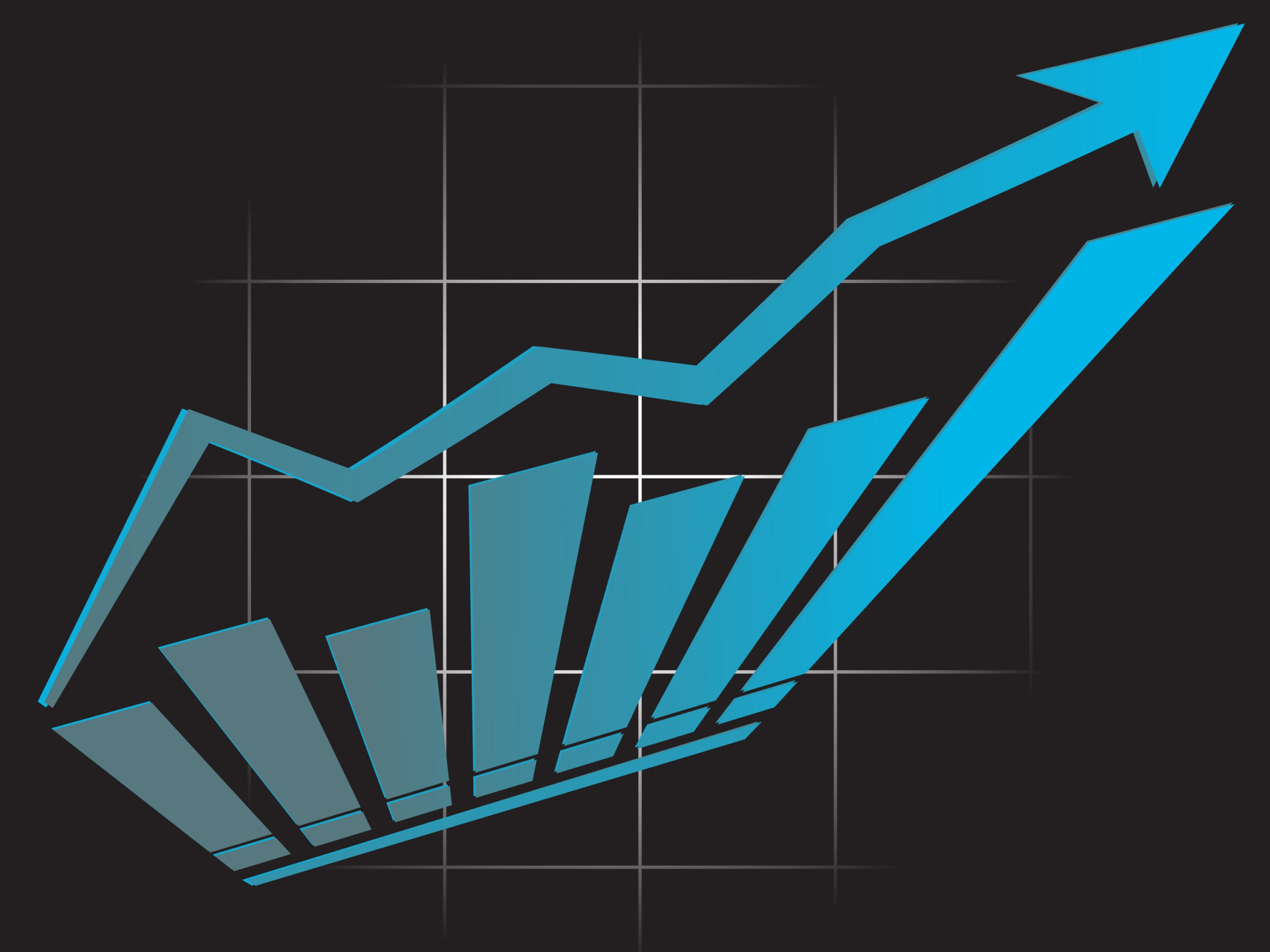