As stated above, a pivot point is used to understand the overall direction of a given stock or commodity over an intraday period.

Typically, the pivot points indicator makes use of more than just a single pivot point, and typically includes other data, such as expected upper and lower resistance and support limits to bound the trending direction of the stock. By calculating the support, resistance, and close values for the trade-in question, the trader can establish guidelines relative to the expected trending for that trade.

To calculate a standard pivot point, you begin by calculating the base pivot point:

From there, you can calculate the support levels and resistance levels relative to that point, and create a complete pivot point model. Click this link to access an economic calendar for your trading strategies

Variations of the Pivot Point

The Pivot Point as a tool is primarily used for intraday analysis of stocks and commodities, but it can be expanded into a number of variations, including:

Through this analysis, traders can gain an insight into the expected direction of a given stock or commodity based on expected trends, and make their trades accordingly.

Subscribe to tradingview.com for free to get great ideas from other traders. 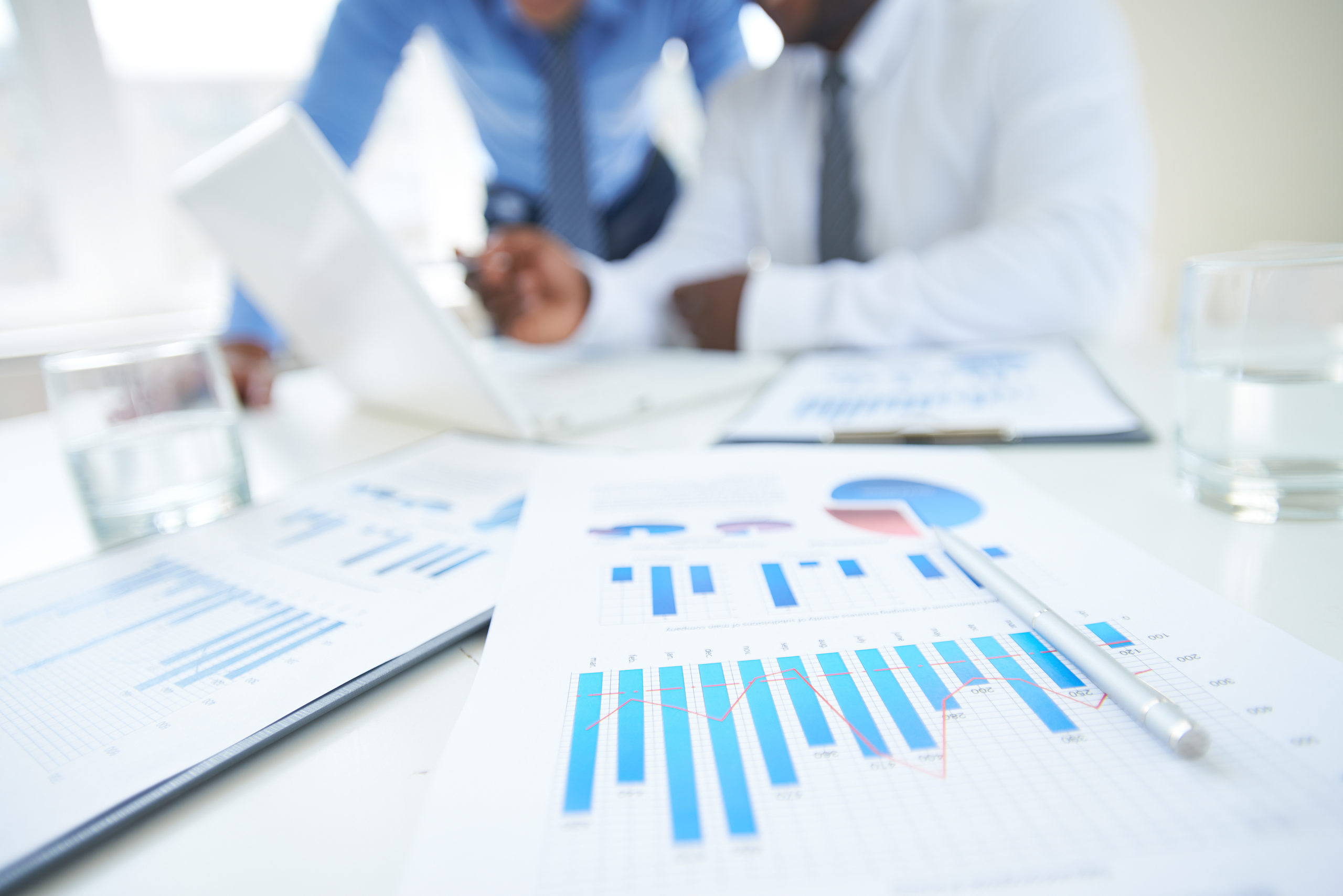 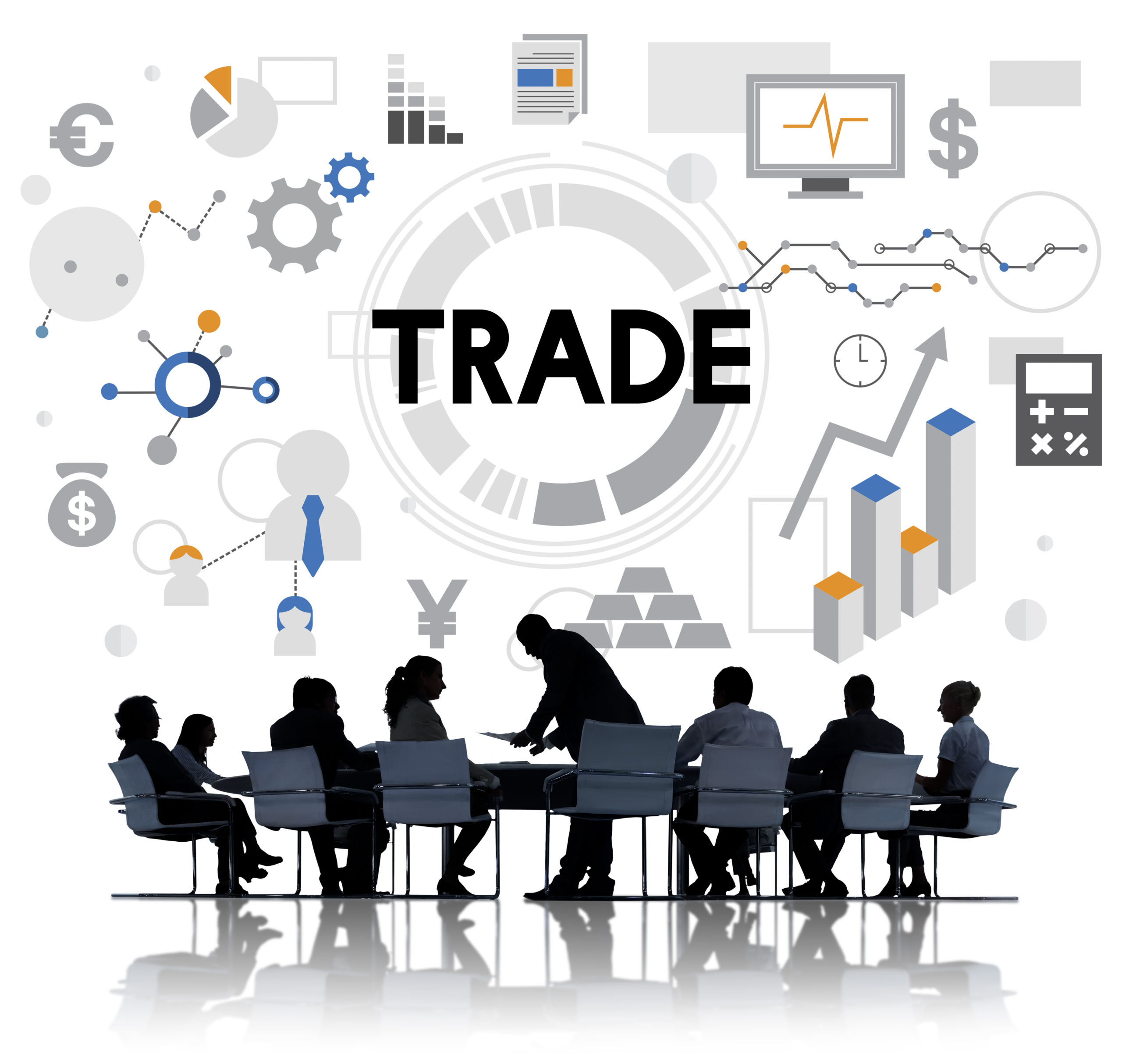